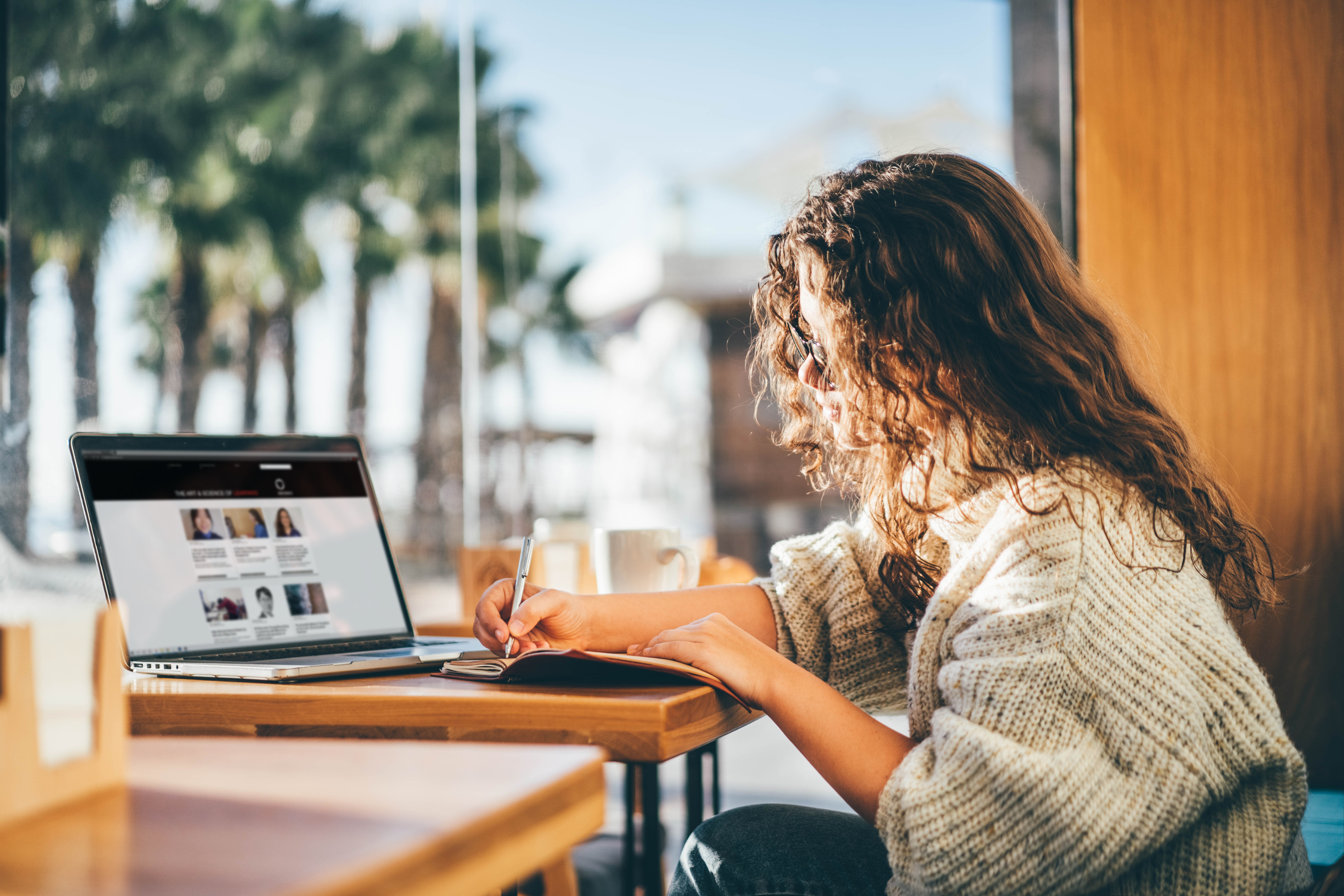 I served as an undergraduate admission officer for more than 12 years at selective universities in the United States, and I can easily recall the question that was asked to me most frequently: “What do I need to get in?”

It’s as if students were looking for a magic bullet – a be-all-end-all solution that if they just did everything on the list of the “right things,” they would get accepted into the school of their dreams. Get all “A” grades. Participate in a certain number of activities. Write a memorable essay. The list goes on and on.

Here’s an unpopular answer but it’s the truth: At most selective universities, there is no magic formula to get in. And there’s a different question students should be asking instead.

Before I get to what that question is, I’d like to give you an inside glimpse into the vast, opaque and understandably intimidating world that is college admissions in the United States. In many parts of the world, your admission to a university in that country is based on your performance on a single entrance exam. Years of study and hard work mean nothing if you’re not feeling well on exam day or you’re not a good test taker. The United States is different. Many of the roughly 4,000 degree-granting postsecondary institutions that are selective approach admissions holistically, meaning that they are evaluating a student beyond numerical metrics. This is an intriguing concept for students who would like to be judged for something other than their grades, but it also makes the process a lot more convoluted and less exact. Even at the most selective universities, admission officers are looking for reasons to admit you based on what you bring to the campus community, not deny you. By engaging in self-reflection and understanding the college admission process more intricately well in advance of when you will be applying, you can make choices in high school that will benefit you as a whole person in college and beyond and make your college applications stand out from the crowd.

With that said, I’d like to share some insider’s admission tips, and use this as a springboard to encourage you to think differently about how you approach your education.

There’s no doubt that grades are important. According to a recent survey by the National Association for College Admission Counseling, “grades in college prep courses,” and “strength of curriculum,” are among the top factors considered by colleges in making admission decisions. However, at most selective schools, having top grades in the most rigorous of classes isn’t enough – if those schools were to admit everyone who was academically qualified and used no other factors in their admissions decisions, they would be exponentially overenrolled. This is why colleges aren’t looking for just high grades. They want students who will be leaders on campus, show consistent engagement in the classroom, be a great roommate to someone, or show deep interest and tenacity in solving the world’s problems. Those are qualities that aren’t foreshadowed by number or letter grades on a student’s transcript.

2. Test scores may not be as important as you think.

Policies regarding the use of standardized testing in admissions vary by school, but nationally, colleges and universities are moving away from requiring SAT/ACT scores in the admission process. Nearly 80 percent of bachelor’s degree-granting colleges and universities will not require SAT or ACT scores from applicants applying to start in Fall 2022, according to FairTest, which tracks such policies. This was a movement that was accelerated by the pandemic, but is likely here to stay. (For instance, Harvard has noted that it will not require standardized testing of applicants for at least the next four years; the University of California system has done away with that requirement completely.) Colleges are realizing that high-stakes testing, whether it’s SAT/ACT, or subject-based exams that students take in class, aren’t the best indicators of college success. Testing illustrates how a student performed on a given assessment at a single point in time; more useful is a summary of what skills a student has acquired over their high school career, such as whether he or she can communicate clearly and precisely, or interpret visual data and analyze the results.

3. Rigor of coursework is evaluated in context.

Yes, rigor of curriculum is crucial. But one of the biggest misconceptions I heard from applicants when I oversaw international admissions processes is that universities had a preferred curriculum type when reviewing applications. This could not be farther from the truth. Admission officers will evaluate your application in the context of what is available to you. This means that they will not penalize you if you don’t have access to the same complement of AP classes like your friend who goes to a school down the road, or a student in another country who is doing the Minerva Baccalaureate. Over the years, I read many thousands of applications from students in more than 120 countries – you can bet that many of them did not have similar curricula. Students in some schools only had access to national curricula and no choice in what classes to take; others had full reign. Challenge yourself in the context of what is available to you in your educational environment, and admission officers will value that.

This advice applies in many ways. Let’s say there is an applicant who wants to study environmental science in college. Straight “A” grades in sciences in high school tell an admission officer that that student was a high achiever in that subject and that they did the work to obtain that grade. But does it really show them what a student learned or how passionate that student is about the subject? Take the opportunity in high school to engage deeply and passionately with subjects you care about. Enjoy environmental science? Find ways to take what you’ve learned in the classroom and apply it to the real world – get involved with a local environmental nonprofit, or volunteer your time engaging in green initiatives. The stories that come from those experiences will help you articulate your personal narrative that much better when it comes time to submit your college applications.

A student’s application is like a big jigsaw puzzle. There are a lot of pieces to put together to get a better sense of who that student is and how they would fit in within the campus community. What all those pieces need to be exactly creates an aura of mystery that permeates the college admission process. It is an understandable source of anxiety for students that unfortunately encourages an inordinate focus on academic achievement at the expense of other important skills that will help students succeed in the job market and in life – skills such as the the ability to analyze data and make sound decisions based on it, and problem solve in unfamiliar domains. Those are some of the top skills colleges and employers want to see but yet those are competencies that most high schoolers aren’t thinking about or practicing.

So as a future college applicant, take a step back and instead of asking “What do I need to get in” to college, ask yourself “What do I need to be successful in college and beyond?” It’s the question most people aren’t asking, one that will help you reflect on yourself and your education in a new way. And it may even someday help you get into the college of your dreams.

In the United States, summer is time for a much-deserved school break, family vacations, and for...
Higher Education High School Education

Minerva Baccalaureate at Elite Open School: Applying Skills Rather than Cramming for Tests

When Yul Kim, a 14-year-old student from California, was searching for high school programs, he had...
Higher Education High School Education