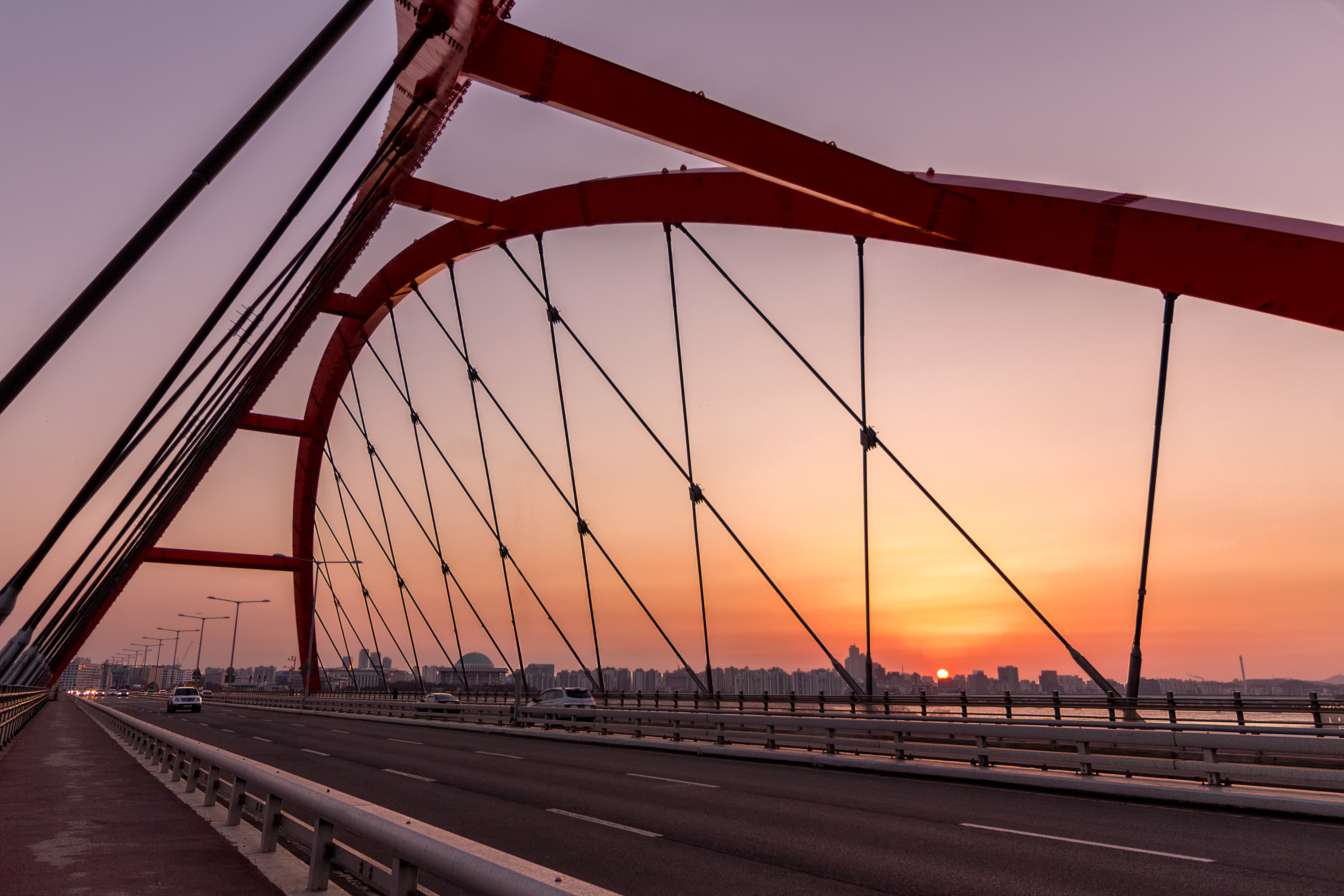 In Southeast Asia (referred to here as ASEAN), quality higher education is seen as a commodity of the elite — a vehicle designed to prepare privileged and middle-class students for successful professional careers. While the region has seen an increase in overall education access during the last 30 years, the higher ed institutions considered to be “top tier” remain concentrated in only a few Southeast Asian cities, making them increasingly difficult to access by the majority of the population. Those lucky enough to be admitted into these institutions are prepared to compete within the local and regional marketplace.

For those striving to compete globally, it is assumed that the best way of obtaining a high quality college education necessitates entry into elite institutions abroad– colleges and universities in the West valued for their reputations, academic rigor, and prestige. These institutions are, by their nature, also expensive — charging enormous tuition fees that significantly reduce opportunities for low-income students to gain entry. Preparation for entry requires a range of “hidden” resources — including application counseling, navigating the admissions process, and tuition support, and they are notorious for admitting only a fraction of the students who apply.

Thus, it is generally wealthy, well-connected families with knowledge and access to international secondary schools and the means, time, and other resources, who are able to cultivate a pathway for their children to study abroad. In doing so, they reinforce the narrative that “quality equals elite” — the idea that educational achievement and success are, by definition, privileges afforded only to the rich.

The Korea-ASEAN Friendship Association (KAFA), one of Minerva Project’s partners in the Asia-Pacific region, is working to change this dynamic. Recognizing that quality education should be a right of the many rather than a privilege for the few, KAFA is working to build a new university offering  a skills-based approach to higher education in Southeast Asia that will equip students to nurture crucial leadership skills. In KAFA’s vision, the skills of the 21st century demand a new way of approaching education — one that prepares students to face real-world social, economic, and political challenges — challenges that the region must overcome in order to thrive. The first of its kind, this university will not be designed to cultivate “elites,” but rather, to nurture local leaders.

I spoke with Sunggi Baik, one of the founders of KAFA’s new university, and discussed the organization’s goals. Founded as a Christian institution, KAFA’s mission is to bring the values of social justice and compassion to under-developed countries in ASEAN, in order to help support them in achieving key development goals. Baik explained that such ethics, as promoted by missionaries in Korea in the early 1800s, undergirded Korea’s own development, thereby spurring the advancement of higher education there.

According to Baik, the social, political and economic challenges facing many ASEAN countries are similar to those faced in Korea about 50 years ago. But while traditional models of elite education have served today’s Korean leaders, the stakes in Southeast Asia are in many ways, even higher.

“I don't see the rich students from Thailand and Myanmar who go to elite universities in the West being able to gain the leadership skills needed to actually make a difference in their countries,” Baik explained. “In Myanmar, for example, the leadership qualities required are even higher than in Korea. The challenges are much more intense. The kind of tasks they are facing are even more severe.”

Baik’s comments underscore the reality that students from non-elite communities, particularly in countries with low development outcomes such as Myanmar, are largely left out of obtaining so-called “quality” education. Those who come from poor and rural communities, or are affected by armed conflict, have little choice but to accept the narrative that a “good” education is the domain of the rich Many either scramble to compete for a chance to venture abroad, or resign themselves to obtaining a local education that is often perceived as being less legitimate in the global marketplace.

A new generation of leaders

But there is something else about this gap in education access that should alarm us: In many of the most rural, impoverished, and conflict-affected areas in Southeast Asia, young people are developing critical leadership skills — skills that not only prime them to succeed in educational environments, but also equip them with abilities that “elite” students never have the chance to cultivate.

For example, in Myanmar, where multiple ongoing civil wars have created a fractured society slow to realize Sustainable Development Goals, young activists from ethnic communities have learned critical skills enabling them to navigate difficult cultural and political terrain. These young leaders have unique capabilities based on lived experience that equip them to meet the unique challenges of the 21st century. Tasked with stepping into these roles at early stages of life, they have already begun engaging in critical thinking while solving problems creatively, interacting with their environments effectively and communicating clearly and persuasively — all crucial skills needed to navigate rapidly shifting environments, and which can be applied in multiple, challenging contexts.

Yet, they are rarely able to navigate the process of obtaining a university education. The  “elite” education trajectory, with its high bar for entry, often fails to support the continued development of real-world skills — skills the young leaders of Southeast Asia  will need to nurture to ensure their, and the region’s, future success. While elite universities provide diplomas and academically rigorous programs, their lack of skills-based learning fails to augment and complement these leadership skills in meaningful and truly effective ways. In addition, the driving focus on obtaining entry into an elite Western university reinforces the narrative that such an education is needed as a prerequisite for achieving success. Worse yet, this very narrow subset of institutions and programs, with their high price tags and Western-focused job readiness training, may ultimately result in discouraging Southeast Asian students from returning to their local communities to apply their leadership skills and bring about important and meaningful change.

KAFA is disrupting this dynamic. As Baik explained, not only do the young people of ASEAN need new opportunities for educational access in order to succeed — the countries of Southeast Asia require new leadership models in order to develop. “People are suffering because of injustice and tyranny,” he said. “The skills-based learning approach developed by Minerva is what is needed for these young leaders to meet the challenge of cultivating a free, democratic society.”

Baik, and KAFA, are pioneers in educational transformation in ASEAN. By seeing the experiences of marginalized students as assets, rather than liabilities, and focusing on the seldom-recognized leadership abilities of those not primed to join the ranks of the elite, KAFA seeks to bridge the gap between quality and access in higher education — and in doing so, radically transforming the way student potential is understood and embraced.

It’s a vision worth fighting for.

Student Interview: How the Minerva Baccalaureate is Preparing me for College

“Learning Outcomes are the starting point, the process, and the finish line” : A conversation with Minerva Baccalaureate instructor Patricia Mejia

“I did not only want to learn for the tests”: A conversation with Minerva Baccalaureate student Kailey Kim