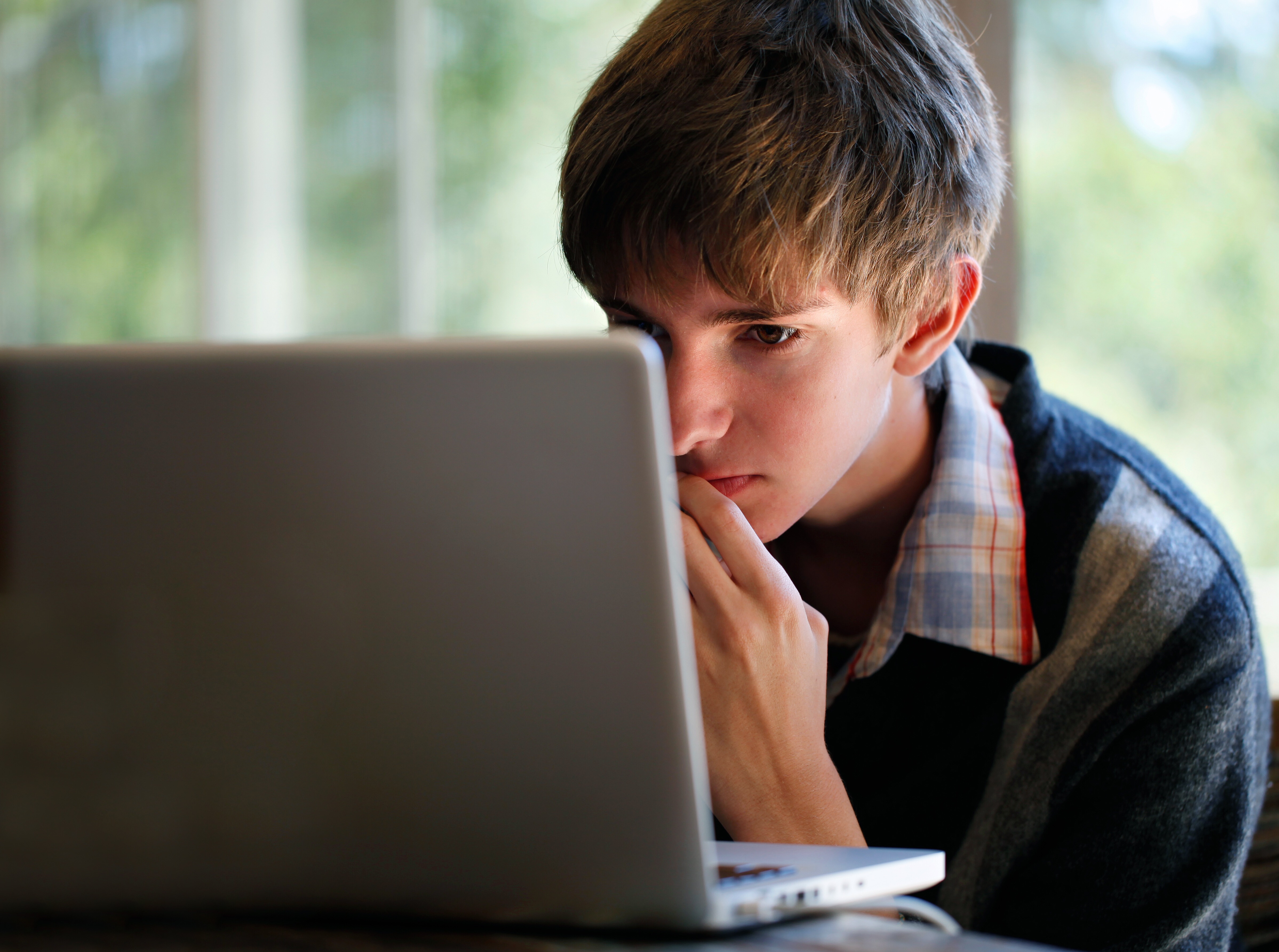 Skipping lunch periods, cramming for Advanced Placement (AP) exams, staying up for hours to finish homework, barely getting any sleep each night — all with the end goal of getting into the “best” college.

If all of this sounds miserable, that’s because it is. Students are more stressed than ever before and it’s taking a toll on their physical and mental well-being. One national study found that over half of high schoolers reported their stress about school has increased during the pandemic with the top source of that stress being exams and assessments. Dismantling this seemingly never-ending vortex of anxiety requires a concerted commitment from all involved, including secondary schools, admission offices, and students themselves. It requires that we stop and ask — what kind of student and human being is this pressure-cooker environment creating and how do we change course?

In some ways, we cannot fault students for behaving this way. Especially at elite high schools, there is a culture that places value on rankings, top GPAs and strong test scores. Admission processes at selective institutions have traditionally placed the most emphasis on GPA, rigor of curriculum and test scores in their admission processes. While it’s true that more universities are no longer requiring the use of standardized testing in the admission process, that hasn’t stopped some high-scoring students who have taken the SAT or ACT from slipping their scores into admission essays at test-blind institutions, counsellors say. They are trying to tell admission offices what they think they want to know — that they are a good test taker.

But this hyperfocus on the numbers is creating students who are more stressed and less well-rounded. When students fixate more on personal success and academic achievement solely for extrinsic reasons like getting into the “best” college, it can come at the expense of commitment to others and the common good. They are less motivated to explore academically and take subjects of interest. They do not have as much bandwidth for meaningful engagement with community service projects because they are busy spending time and money on test prep or applying to college summer programs at Ivy League institutions that they think will help them get into college (hint: they don’t).

Helping students become the best version of themselves both cognitively and non-cognitively requires that secondary schools craft an environment that is more conducive to character building and less stress, and it requires university admission offices to change their review processes to recognize such accomplishments and reward students of such upstanding character, especially in the absence of test scores. There is strong researched-backed guidance out there on how to do this for both admission offices and secondary schools, and both sides should heed the call.

Of course, there is not a one-size-fits-all approach to ratcheting down the academic pressure at secondary schools to create students of greater moral and ethical character. But many schools have found success by adopting practices such as restricting the number of advanced classes a student can take, eliminating the use of weighted GPAs, and removing class rank or GPA altogether for transcripts.

At Harvard-Westlake School in Studio City, Calif., many steps have been taken by the administration to dial down the stress and perceived competitiveness of the student body. The school now only reports unweighted GPAs on its official transcripts. Caps on AP classes are also in place; sophomores may take two, juniors three, and seniors four. These steps have been made to inspire students to select courses based on their interests rather than to boost their GPA.

When the system works, a student might elect to take a year-long class in Middle East Studies as their senior year history class in favor of AP US Government, if their interests align with international relations and public diplomacy. In another example, a student who falls in love with chemistry might elect to take a course in Organic Chemistry, rather than AP Environmental Science. (Of course, Harvard-Westlake has the luxury of college admission officers understanding that the rigor of curriculum for all classes, regardless of AP designation, is quite high; establishing this message of rigor is important.) Teachers love the new system because it allows them to design new courses that don’t strictly center on teaching to an AP test; students like it because it gives them greater flexibility in academic coursework but also the opportunity to devote more time outside the classroom to extracurricular activities, community service, or other interests that can help them build character. It’s a win-win model.

With greater autonomy over how they spend their time both inside and outside the classroom, students gain more confidence about themselves and their future and have an authentic, rich life story to share about themselves in college applications. This can pay off in many ways. As it turns out, 70 percent of colleges in a recent National Association for College Admission Counseling survey viewed character as important in the admission process. So emboldening students to help them create a more well-rounded version of themselves can not only help them manage their stress levels, it could also help them in the admission process.

We have reached a watershed moment in educational history. With student stress at an all-time high and high-stakes testing waning in popularity, it is time that we use this momentum to re-examine our high school environments and admission processes to encourage students to build character and become more than just a GPA or test score. It’s what is best for them and the greater good of society.

This blog was originally published by NACAC.

The Scientific Method: The World As Your Lab - Physics

Physics Adventure: The World and Your Body as a Lab Science is the process of learning how the...
Active Learning Online

The Scientific Method: The World as Your Lab - Environmental Sciences

From Textbook to Terrain Science is the process of learning how the world works. Students come to...
Active Learning Online

Six Simple Ways to Keep Calm and Teach On

This article was originally published by Kara Gardner. As a founding member of the academic team...
Active Learning Online